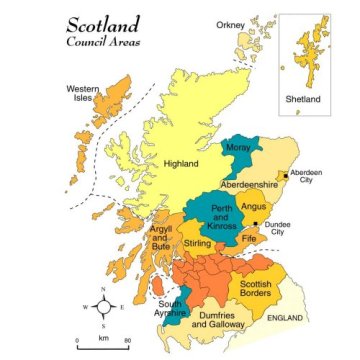 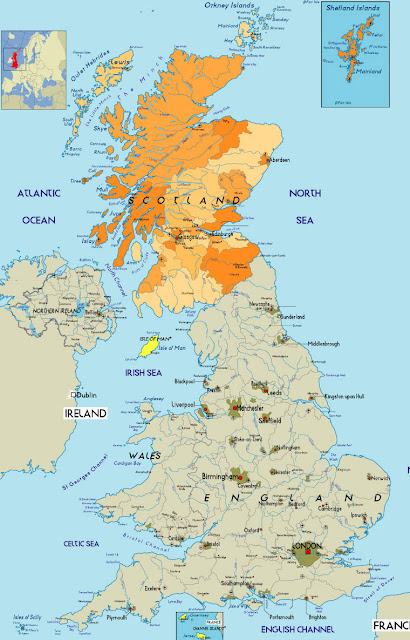 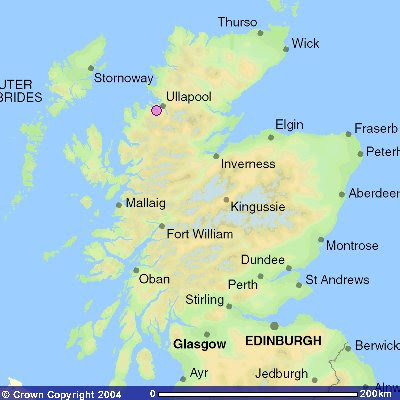 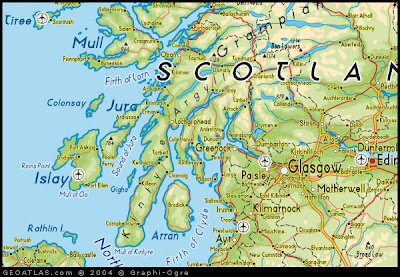 Scotland Map Region Area
As a geopolitical entity, Scotland comprises 186 islands, most of which are contained in three groups: the Hebrides islands, near the west coast; the Orkney Islands, near the north coast, and the Shetland Islands, northeast of the Orkneys; the largest of the remaining islands is Arran, near the western coast. Scotland has 78,790 km² of surface area, including island territories, and approximately 1,692 km² of inland waters. Edinburgh is the capital of Scotland and its main economic and cultural center. The crowns of England and Scotland were united in 1603 and their governments did in 1707. "Scotland" Written by Emmanuel BUCHOT and Encarta.
Share on Facebook
Share on Twitter
Share on Google+
Tags : Scotland